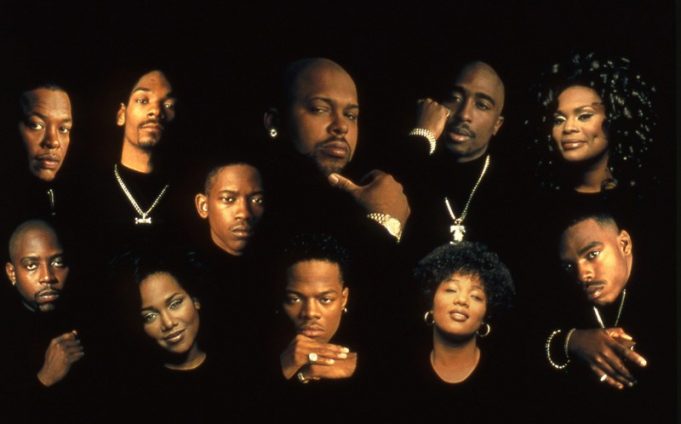 Several of the things mentioned during the video that fans can look forward to seeing and hearing from the legendary west coast label will be infamously vaulted music from artists like Lady of Rage, Tha Dogg Pound, 2nd II None, Tha Realest, CPO Boss Hogg, The Outlawz, Sam Sneed and more.

John Payne revealed that the Death Row vault, which spans twenty feet and four rows wide in the warehouse the materials are currently stored in, contains more than 10,000 songs. “We could put out a couple of songs a day and never get through it”, Payne says in the video.

According to Payne, the immediate plan is to focus on streaming, with the first singles dropping in February 2021. The label will also begin to distribute music in the form of cassette and vinyl as well.

A project from the N’Matez (Lady of rage, Kurupt, RBX, Daz) is in the works to come out, as well as the 2009 completed unreleased album from Petey Pablo. The video is full of information and upcoming plans for the 30th Anniversary of Death Row Records.

For fans of Death Row Records, it looks like 2021 is going to be an exciting year!