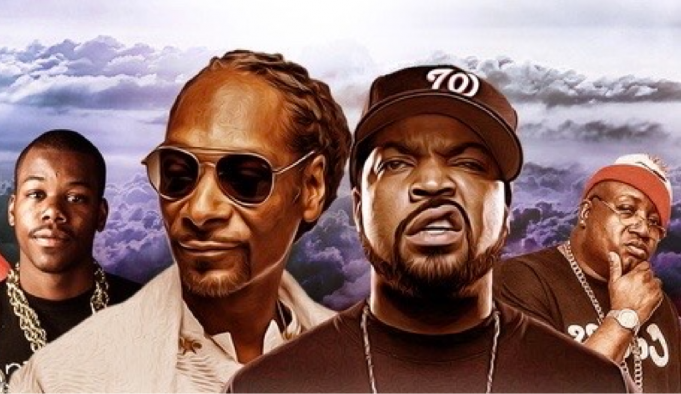 The group’s debut song is called “Step Child”, and it is featured on the soundtrack to the American Skin film.

The track is produced by the legendary DJ Battlecat!