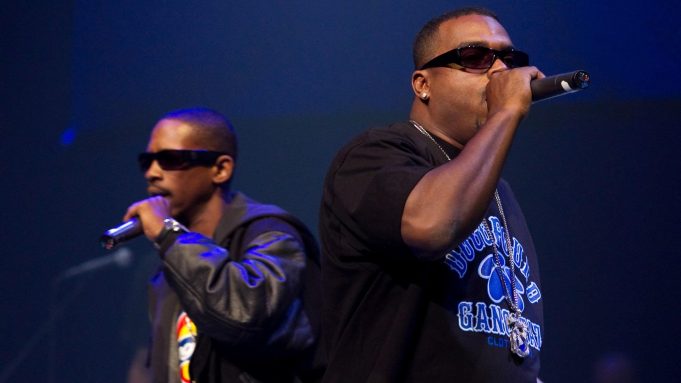 Daz Dillinger and Kurupt  stopped by Big Boy’s Neighborhood recently to discuss the release of Daz’s new book DPG 4 Life, breaking into Solar Studios to make their debut classic LP Dogg Food, and Snoop Dogg shooting up Daz’s studio equipment after a heated a argument between the two.

During the conversation, Daz and Kurupt shared that they would break into Dick Griffey‘s Solar Studios to record their iconic 1995 album Dogg Food.  According to Kurupt, “Daz would hot wire the elevator.  He knew how to hot wire the elevator, and we’d go up to the woot-wap and get in there because, hey we wanted studio time too!  This is before we were even, we had just made Tha Dogg Pound.”

Daz adds, “Dick Griffey got mad because I was taping over The Whispers!”

The discussion turned to the famous VIP Records store in Long Beach, CA, where Daz was asked by the store owner Kelvin Anderson to take the trash out, and he would sneak equipment into the trash bags on his way out.

Big Boy asked Daz what records he had his hands on during the Death Row Records era that he didn’t get producing credits for.  Daz listed “Serial Killa”, “Ain’t No Fun”, “Lil’ Ghetto Boy”, and “High Powered” as a few.