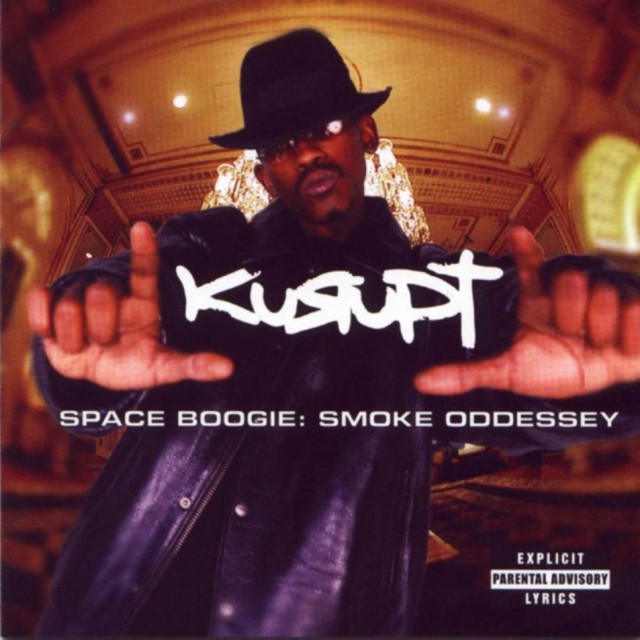 We commented earlier this month that new solo music from Kurupt is always welcomed on Dubcnn but with his work over recent months on the DPG project and touring all we’d had was the “Kurupt Presents Penagon Rydaz” release and the DJ Quik featured Take It Off. Then last week we were treated to the Let Off record where he’d linked with Terrace Martin, ill Camille and TDE’s ownJay Rock.

Today we aren’t back with another NEW record but we are – thanks to a reminder from our dedicated Forum users – taking you back to 2001 for a record some of you may never have heard – or if you were with us back then; perhaps havent’ bumped in some time!

“I Thought You Knew” – featuring Krook and produced by Fingazz – was an “unreleased” record from Kurupt’s third solo studio LP “Space Boogie: Smoke Oddessey” released in 2001. We state “unreleased” as – although it didn’t appear on any US or EU releases of the album it did features as the Japanese Bonus track when released there. We’re dropping it now as part of our occasionalWestcoast Wednesday and to serve as a teaser for a new DAILY WESTCOAST feature we’ll be launching soon!