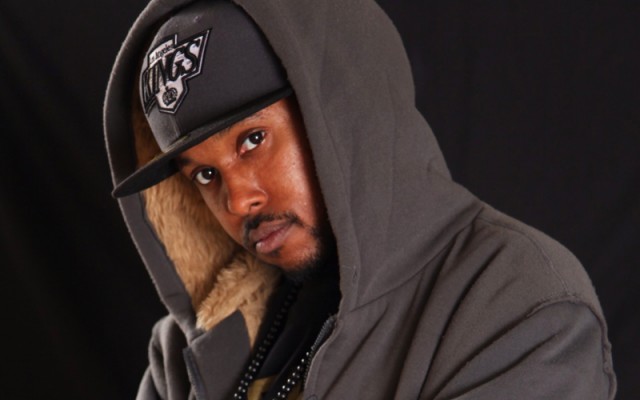 Earlier this year we brought you a single from the up and coming Pasadena, CA representer Bad Nuze and his second project of 2012 “Topik of Diskushun: The Prequel.”

The son of Uncle June Bugg, Nuze dropped Fed Up featured Butch Cassidy and Dra$tic Khalifa, in July with plans for the album well underway.

The project was unfortunately delayed but this week Bad Nuze confirmed that “Topik of Diskushun: The Prequel” will drop on November 9th, hosted by DJ Nik Bean. We’ve been sent the 3D cover art and tracklist – check it in 3D Anaglyph glasses to see the effects – as well as a track from the release which you can listen to below called Imagine featuring Chav’e.
Bad Nuze – Imagine (Feat. Chav’e) (Audio)