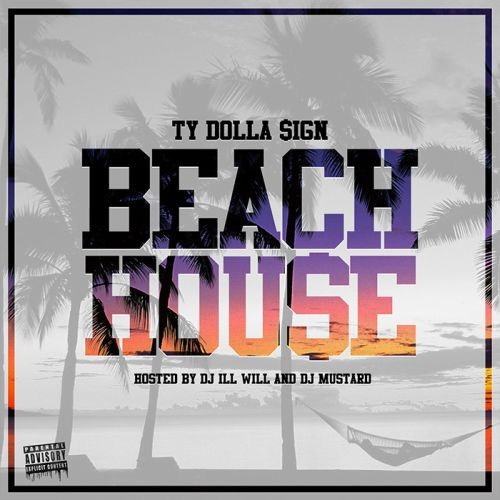 Ty Dolla $ign dropped a new video today and we noticed that the mixtape from which it stems was uncharacteristically missed from Dubcnn last year.

He linked with us early in his career for an Exclusive Video Interview in May 2011 to talk about his smash “Toot It & Boot It“, the recent death of his homie G Casso and Ty’s plans for the near future.

He also dropped the free House On The Hill mixtape on Dubcnn which was hosted by DJ ill Will & DJ Mustard and featured Snoop Dogg, will.i.am, Wiz Khalifa, Problem amongst others,

Today we can bring you his October 2012 mixtape “Beach Hou$e” with features and production from D.R.U.G.$., DOM Kennedy, Kid Ink, Cardo, Iamsu! and has been getting spins in the Dubcnn offices across the months since it’s release. If you missed it first time around check the track-listing and download link and stream below – we’ve been spinning it again since the “Know Y I Came” video dropped today.

If you missed Ty$ last mixtape on Dubcnn get House On The Hill now.