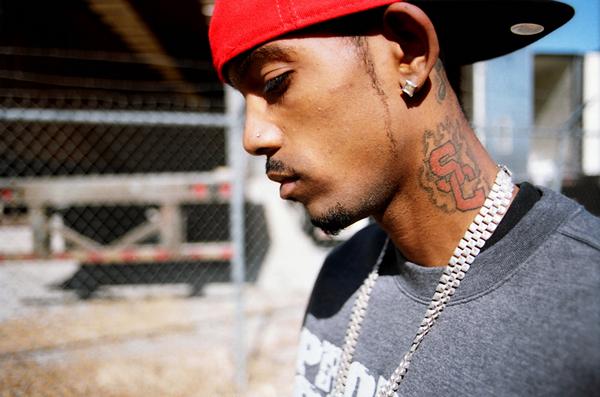 Dubb confirmed the title of his next project, the “Black Box EP,” as well as its release date of March 27th, 2013.

Today we can bring you another new track, entitled “Crazy Life” produced by JayNari of League of Starz. This heartfelt record is based on a true story which involves the lives of some very unique people who all share one thing in common…check it below.