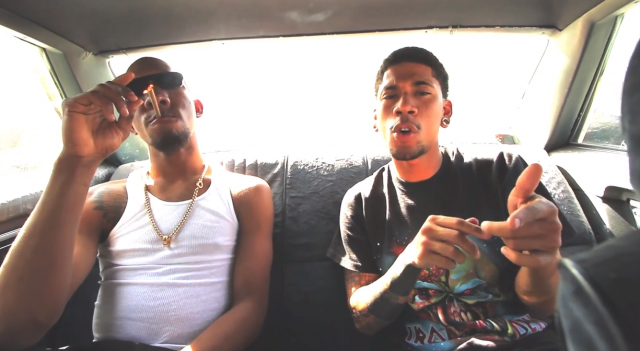 Odd Future’s Hodgy Beats & Domo Genesis have both been on fire in their own right.

From Hodgy’s solid efforts, dropping both solo projects and Numbers with Mellowhype, and Domo’s dope verse on “Rusty” on Tyler’s latest album, or his own No Idols project produced by Alchemist.

These guys have been droppin a lot of quality material, this video is no exception to that trend. Produced by Larry Fisherman aka Mac Miller, this cut appears on the Showtime mixtape. Watch the video below: