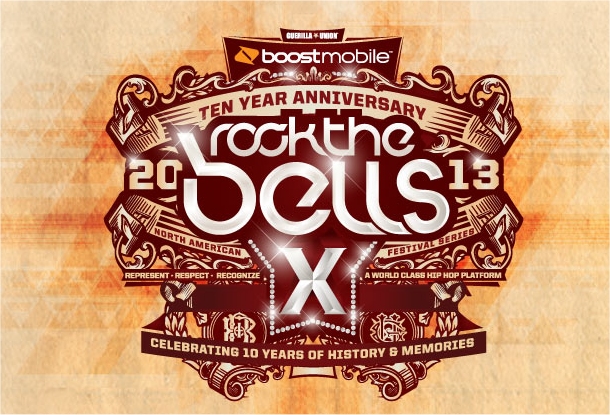 It’s that time of year so you should’ve been expecting it!

As ever we’ve created the official Dubcnn Rock The Bells Event Page where we will compile the official press releases,  the full list of performers and the videos and more!

Not only that but Guerilla Union have confirmed they were inspired by Tupac’s Coachella hologram experience and will be bringing fans virtual performances of none other than Ol’ Dirty Bastard and Eazy-E!

Guerilla Union: Rock The Bells 2013
Dubcnn Is Once Again A Proud Media Sponsor Of This Festival Series