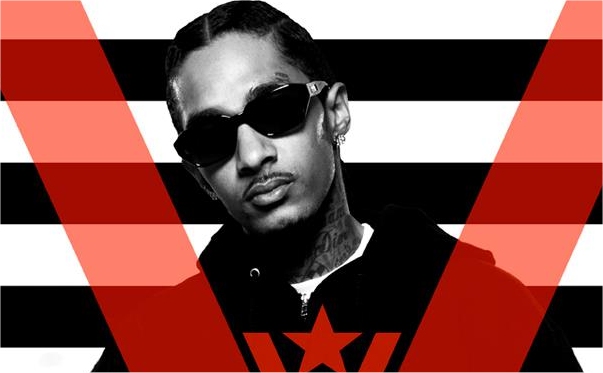 The build up continues for Neighborhood Nip Hussle to the release of his new project “Victory Lap.”

In the last few weeks he’s dropped “Smoking With My Stylist” and the 9th Wonder produced “Face The World” – and most recently the Bink! laced, “Respect Ya Passion.”

Today Nip has dropped another new track, this one features TMC, All Money In, Slauson Boyz representer J Stone called “All Get Right” – check it below!