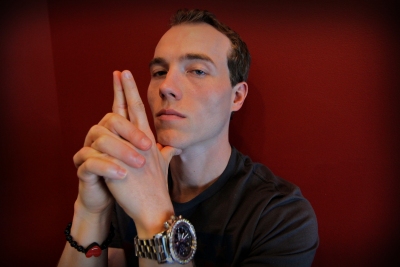 We just wanted to draw attention to – and give a shoutout to the homie DJ Skee for – a great blogpost he dropped today on DJSkee.com.

The article titled “Jay-Z vs. Samsung- The Future Rules Of Entertainment: There Are No Rules” details his views on the seismic shift in content creation and delivery.

For industry insiders  the future has been clear for almost a decade now. However for the mass-market and general public it’s only in the last 2 years with the explosion of on-demand content and streaming services including Netflix and Spotify, that consumers have taken note.

DubCNN was born before the days of iTunes, YouTube or any of the social outlets that today are everyone’s first daily visit or online-interaction. We realised in 2001 that audio and video delivered quickly and directly to people online was the only way forward, the days of physical media were numbered. In Skee’s article he makes some great points about now the challenge isn’t how to get it out, but how to stand out.

Thanks to technology, anyone can get into any of the entertainment fields. The playing field is now truly level and each project now must start with a blank slate to match up against more competition than ever before. This means throwing out all the old rules and flushing the old methods out instead figuring out which model works best for each individual project. The biggest challenge now isn’t creating a project or product, but instead how to stand out from the competition.

Skee continues drawing parallels with history as well as more recent examples of content delivered by less-traditional methods. He wraps with the below and we for one, couldn’t be more on the same page.

These my friends are the new rules. The toughest part, especially for entertainment industry veterans, will be getting rid of the old blueprints. Each project needs to be analyzed individually to create a distribution and marketing strategy that cater to its audience and will make it successful. For creatives, there is no more excuses for not getting out and blaming the man, the playing field is now level. It is on you to make your path and write your future. For consumers, sit back, and enjoy. The golden era of entertainment is coming in every format, and anyone, anywhere, with anything has the opportunity to be a part of it.