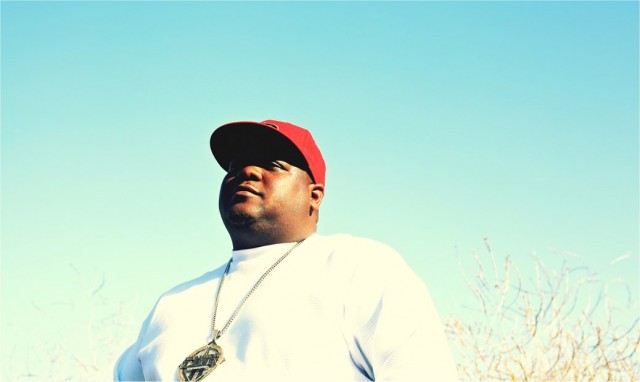 Diamond Lane Music Group’s Bad Lucc has today released a video to “Sumthin’ Missin'” in the build up to his LP.

The Watts, CA representer – who first grabbed our attention six years ago with the smash “City Life” – is fresh off his star-studded feature on labelmate Problem’s “Like Whaaat.”

That record hit both Top 40 on urban radio and spent multiple days on the BET 106 and Park Top 10 countdown was the lead single from Welcome To Mollywood 2 from last year and spawned a Topshelf Junior directed video.

Having dropped his own solo mixtape “Breaking Bad” in November last year, Lucc returned in May on the solo tip with the video for “Choices” directed by TopShelf Junior.

Today he’s linked with the same director, this time for a visual to “Sumthin’ Missin'” which is produced by League Of Starz.