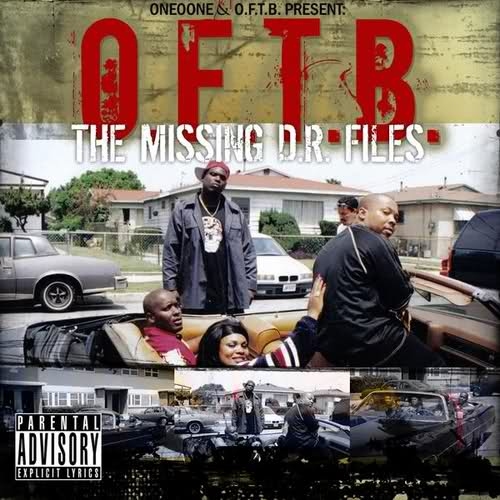 News broke last week that Kevin “Flipside” White of  O.F.T.B. (Operation From The Bottom) was murdered in Watt’s on September 23rd.

The 44-year-old rapper was gunned down along with Markice Delshawn Brider and today we remember Flip by giving you the change to stream “The Missing D.R. Files” from 2007. About  O.F.T.B. (Operation From The Bottom)

Flipside and his O.F.T.B. (Operation From The Bottom) partner Ronald “Low M.B.” Watkins released their album entitled “Straight Up Watts” in 1992 with the hit single “Slangin’ Dope” before signing with Suge Knight and Death Row Records during the mid-90’s. The group made several appearances on key projects for the label, such as the double-platinum soundtracks to films like Above The Rim (“Crack ’Em”), Murder Was The Case (“Hot One”) and Gang Related (“Keep Your Eyes Open”), as well as the gold-selling Gridlock’d Soundtrack (“Body And Soul”).

In 2011, DubCNN had the pleasure of speaking to Flip & Lo MB of the famed O.F.T.B. group to discuss what they had been up to, how they felt about finally being able to release their original Death Row work and much more. The duo released “Damn Near Dead” that same year featuring the single “Thinkin’ About That Murder“