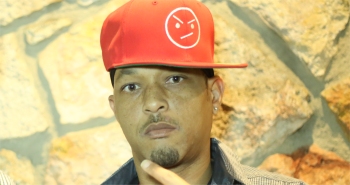 Today we take a look at him as an artist, born and raised by the streets of Lynwood and Compton.

A troubled youth led him to find solace in music, as with many youngsters he found a form of creative expression and escapism, and in recent years has released a string of mixtapes.

Today by means of an introduction we urge you to check out three of his standout tracks below, the Kokane featured “The Game Chose Me,” the sole track “5th Gang” and the E-White collaboration “To Live and Die in California” – give them a spin and drop a comment!