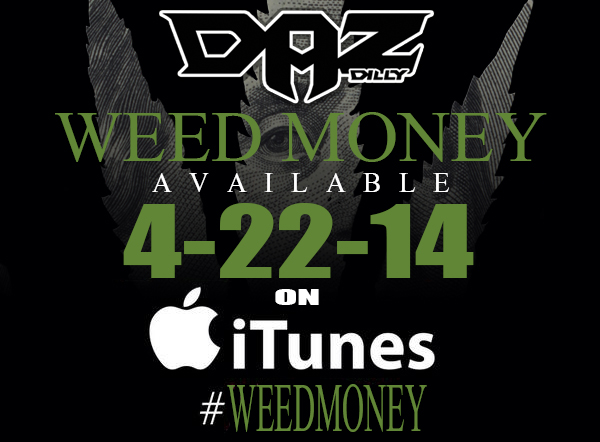 On Tuesday we confirmed Daz Dillinger is set to drop a new album “Weed Money” in April.

Today we can firm up the release date with news that the album will be available digitally on April 22nd 2014 – and drop the lead single!

Today Daz has given DubCNN.com the World Premiere of the lead single from “Weed Money” – the record titled “The Reason Why” – also features  – Short Khop, Young Buck, Bo$$ & Murphy Lee over a Daz and Trippy Keez production!

Check the track and artwork below and lookout for more from “Weed Money” on DubCNN!