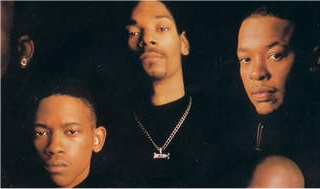 Over at the DubCNN forums today Mietek23 dropped off a track we’ve not heard before – a seemingly unreleased Death Row Records cut!

The track, titled “Every Dogg Has His Day aka Mysery II,” is believed to be produced by Dr. Dre and showcases Snoop & Kurupt both in their primes and is a real trip back to the Death Row studios – and another record that didn’t seem to find a home on any released record or project. Listen below and show your love to Mietek23 over at the DubCNN forums.

Show your love to Mietek23 over at the DubCNN forums.