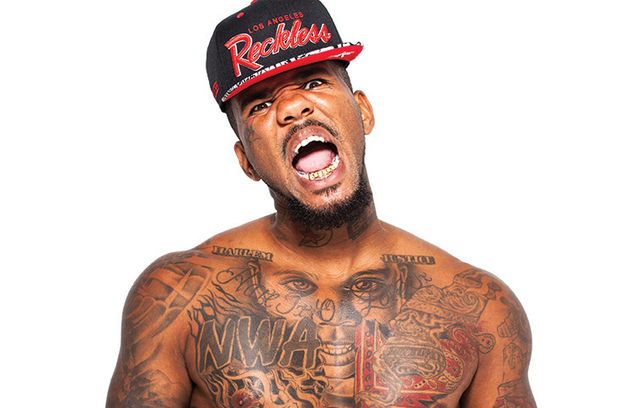 Prior to announcing “The Documentary 2” last week, Game had already confirmed he would release an independent project.

“Blood Money La Familia” is set to be released as a joint venture with eOne and he recently leaked the single “Bigger Than Me” where he takes aim at a grip of rappers.

Who’s in the firing line? Give it a spin or watch to find out – shouts to the homie Matt Alonzo for the dope visual!

The Game – Bigger Than Me (Audio)

The Game – Bigger Than Me (Video)