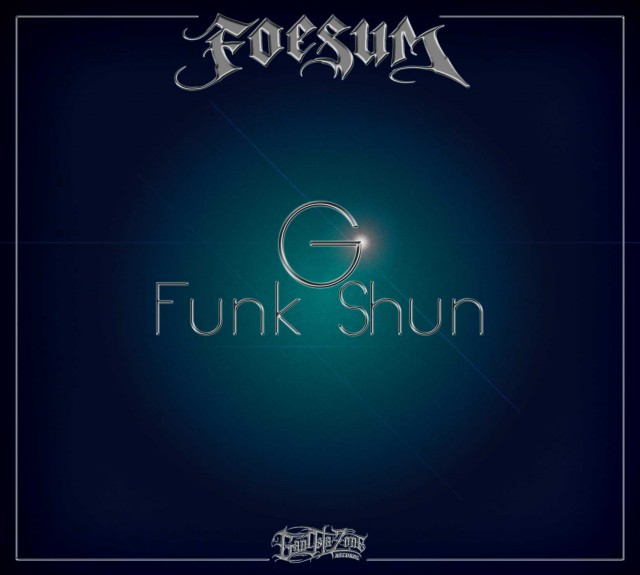 The trio – who teamed up with French producer DJ AK – then released another track “It’s LBC” that featured Imaa.

Since that update in November last year, news on the album had dried up and apart from features on CartelSons “Solo But Not Alone” the release dates came and went.

Below we can bring you the lead single and full tracklist, give the track a spin (and the firs track “House Party“) and then head to Gangsta Zone Records to purchase.

Foesum – We Up In Here (Audio)