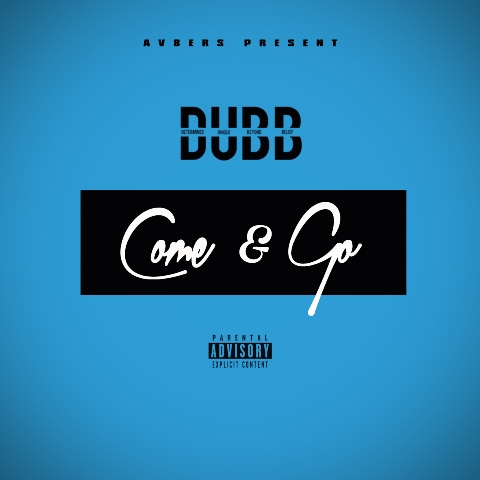 Another week, another great new record from DubCNN alumni DUBB who looks set to drop his new project “Perfect Timing” later this year.

His last two cuts – “Bodega & Liquor Stores” with Bodega Bamz over a Hidden Faces production and “Transition” produced by Cy Fyre & Lewi V – have got fans clamouring for the new project.

Today he’s back with Resource for “Come & Go” – listen below!