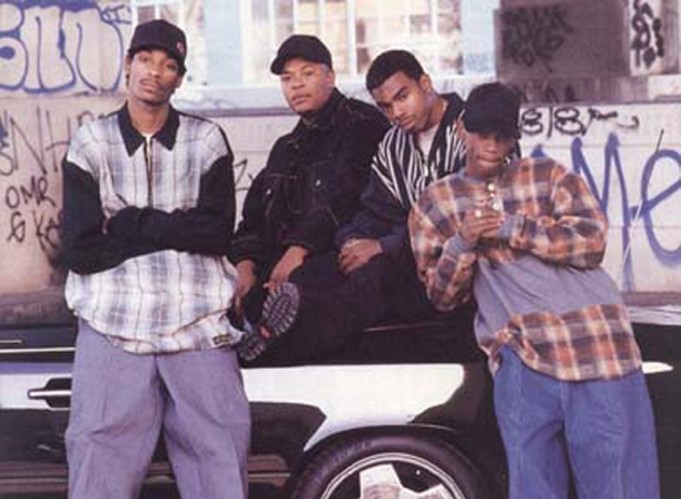 DubCNN has made a habit of resurrecting classic records with Throwback Tuesdays and Westcoast Wednesdays but today we heard a record in the office that took us right back and we had to get an impromptu “Unreleased” post out for the weekend!

The track in question is an original Dogg Pound version of the Tupac classic “Can’t C Me” from his “All Eyez on Me” double album released in 1996.

The “Can’t C Me/Us” track has limited history behind it, some say it was originally recorded in 1993/94 for the planned Dr. Dre and Ice Cube collaboration album “Helter Skelter,” some say it was to be on the DPG debut album “Dogg Food” but that it missed the cut as it was clearly a Dr. Dre production and didn’t fit the soundscape and some say it simply didn’t make the cut.

In our 2006 4 part exclusive Snoop Dogg interview, Snoop did touch on production on Dogg Food that indicated that the fact it was a Dre production is unlikely to be the reason it was left off;

Snoop: Dogg Food was produced by Soopafly, Daz and Dr. Dre!
DubCNN: Dre mixed it right?
Snoop: No, Dre produced a lot of that shit! I’m telling you, Daz and them brought Dre beats, and he produced the muthafuckas! “What Would You Do” was just a beat that Daz had did. That “bu-bump, bu-bump”, the nigga Dre put all that shit on it, that *sings* What would you do, whaa *sings* just to give it that other shit! I’m telling you what I know man! Niggas gotta give Dre the ultimate respect. Niggas try to bash him and cut his knees down like he didn’t do nothing nigga, he’s the saviour man! Because what he did was, he showed niggas how to produce. Because niggas was good at making beats, but he showed you niggas how to produce! If ya’ll had really did what ya’ll say ya’ll did, ya’ll woulda put records out that sold 3-4 million on your own, like he did.

Whatever the reason is the track deserves to be heard as has both Daz and Kurupt on top form.

While many fans will have heard this at some point down the years, we’re aware there’s a legion of fans that haven’t so take a moment to give the only version that exists a spin below – a cassette rip from the vault of a former Death Row Records engineer that leaked in the early 2000s.