DubCNN.com // West Coast Hip-Hop : Daily For Over A Decade
Home Features On The Come Up On The Come Up: The Bay Area’s J.Crizzy Drops Debut Album 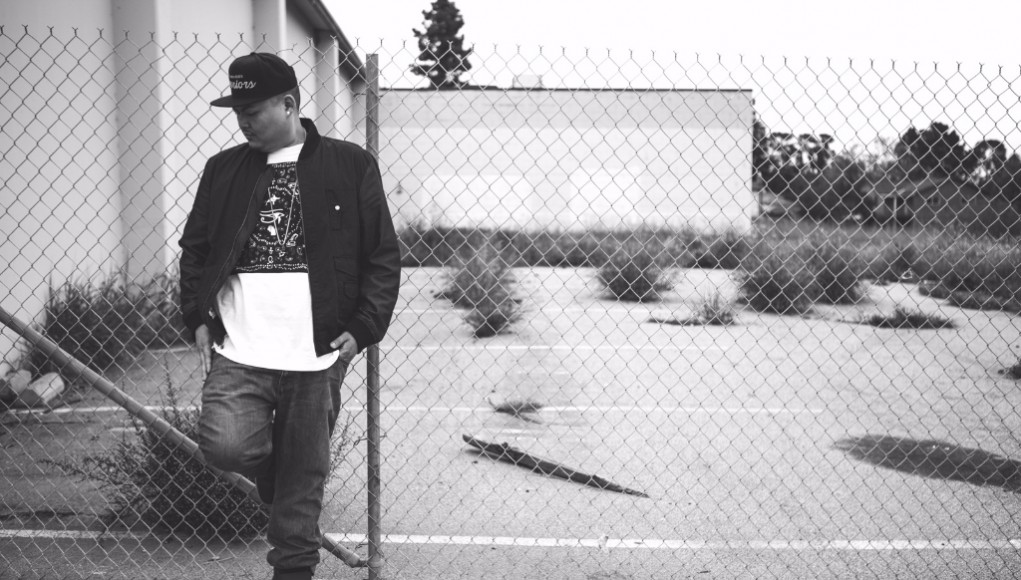 This week we turn the focus for our “On The Come Up” feature to the Bay Area and J.Crizzy.

The northern california native has been buzzing for a little while now and has just released his debut album “The Life” via iTunes.

Joseph Gerard Crisol aka. J.Crizzy. was born in Queens, New York in 1986 then raised in Manila, Philippines, before eventually moved to Northern California in the early 90’s.

The 28 year old rapper and producer is so confident in his debut album release he’s allowing viewers to preview his album before purchasing! Preview “The Life” album by J.Crizzy below and cop via iTunes.