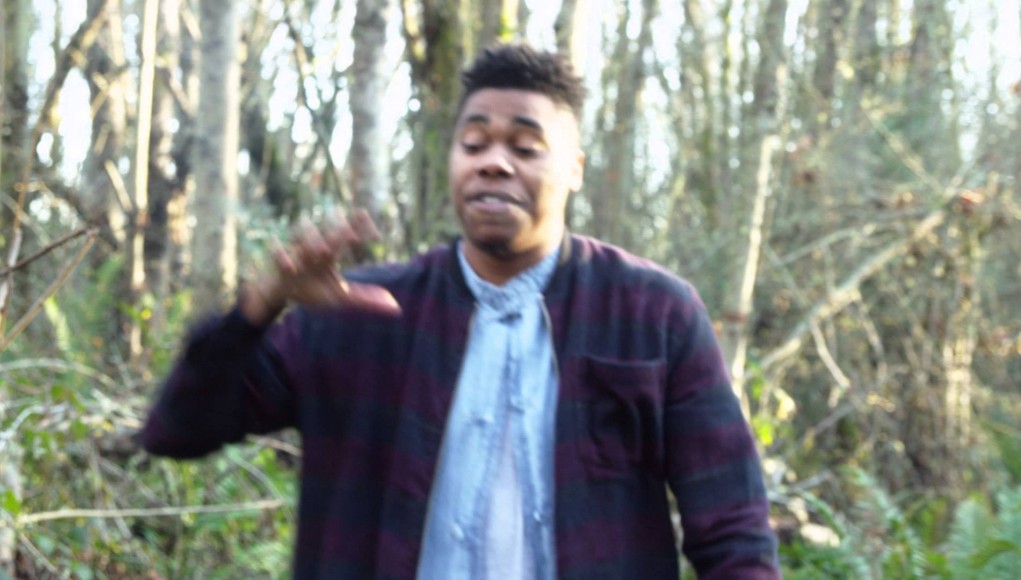 Produced by Jake One, Indie Shuffle declared “Leaves” as their “favorite hip-hop tune of 2015.” With direction by Warsame Warsame of Goodrich and Gold, “Leaves” is the third music video released from Dave B’s debut EP, Punch Drunk, currently available on iTunes. Set in Seattle’s landmark Discovery Park, “Leaves” gives you an authentic feel of Dave B’s hometown. Surrounded by the breathtaking majesty of nature, Dave B guides you with his soulful melodies back to the simple appreciation of real life.

“Leaves is my get outside and look around joint,” Dave explains. “I just wanted to self reflect and talk about real life. I don’t have an extravagant lifestyle up here in Seattle. So in the video, I wanted to show what it really looks like to me… what people should see when they think of this city.”

Dave B blends elements of hip-hop, RnB, jazz and funk over conscious-driven lyrics with soulful melodies and harmonies. The Seattle Weekly named him “One To Watch” and The Fader declares he’s a “versatile rapper.” While HotNewHipHop said Dave B is “one of the city’s most promising talents” that’s “singing and rapping with ease and dropping thought provoking bars.”

Dave B – Leaves (Video)/Song produced by Jake One. Video directed by Warsame Warsame (Goodrich and Gold)

Dave B began honing his musical skills in school, later joining the diverse Seattle music scene in 2011 earning nods for “Illetric,” “Boathouse,” “Do That” and “Honor Roll.” By 2013, he took first place in Seattle’s EMP Museum’s Sound Off! Beating out talented artists representing garage punk, indie rock and electro pop, Dave B established himself as a force to be reckoned with. Soon after, he left Columbia College Chicago where he studied audio production and musical theatre, so he could devote himself full time to pursuing his artistic dreams.

Last year, he released his breakthrough song “Leaves” produced by fellow Seattle native Jake One. Seattle Weekly said he’s “One To Watch” in 2015, The Fader calls him a “versatile rapper” and HotNewHipHop named him “one of the city’s [Seattle’s] most promising talents.”

While Dave B’s modeling work has appeared in campaigns for Vans and The North Face, he sees no boundaries and that’s the message he wants his music to convey to his listeners.

“I want people to get a sense of Be yourself. It’s hella shit going on in the world. The media, online, so many people telling you who to be. You shouldn’t have to try to be yourself. You should just be.” – Dave B