DubCNN.com // West Coast Hip-Hop : Daily For Over A Decade
Home Audio Songs West Haven Blast “Once Upon A Time In Compton” Album 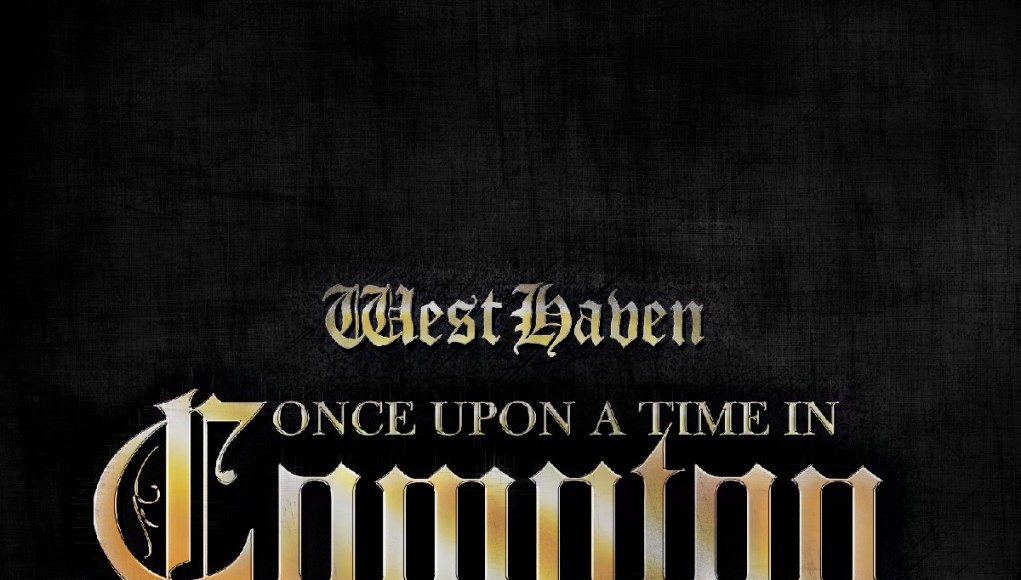 Earlier this year DubCNN regular West Haven Blast was back with confirmation of a new album, releasing a sampler.

A product of our On The Come Up series, West Haven released tracks alongside Kokane and E-White, has dropped mixtapes including “St Patricks Day Slaughter” as well as two radio play singles with Kokane “Everywhere I Go” and the collaboration with Tash of Tha Alkaholiks for “City of Angels.”

Last time out we announced the new project was to be called “Once Upon A Time In Compton” and with it released an exclusive 9 track album preview as a sampler.

As reported not all tracks from the sampler made the final cut, below you can see the full 22 tracks that did make the LP – as well as hear 3 brand new cuts! One is a solo record “Ridin Thru Da Wood” as well as two with features “Sharper Than Ya Average” (laced by TSP Gray) with Kokane and Tam Tam, and “Kill Or Be Killed” alongside OYG Redrum 781. The release knocks and the 3 sample tracks really give a flavour of what the full album delivers – with balanced features, hard production and engaging lyrics the 22 tracks has something for everyone.

Give the taster tracks a spin then head to iTunes to cop the project! Also make sure you check his other release from this month the “Random Thoughts of a Psychopath” project.

West Haven Blast – “Once Upon A Time In Compton” Album Preview

West Haven Blast – “Once Upon A Time In Compton” Album Tracklist

You can watch WHB’s last video “Rep That Hub City” below;

Head to iTunes to cop the project!