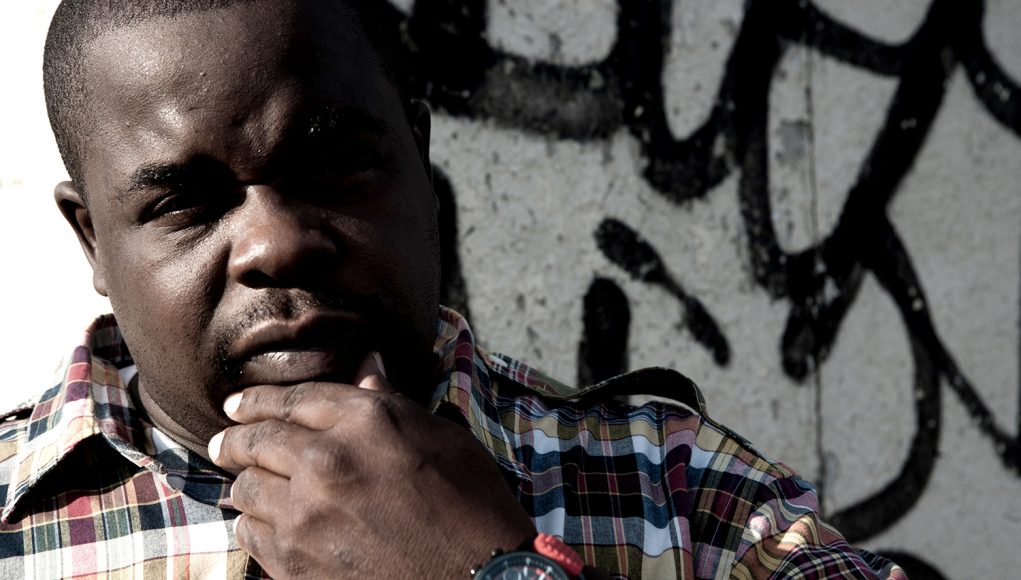 The Detroit legend stops by to talk about his joint project with DJ Dister, life on the road in a foreign country, his history with J-Dilla and the topic he is sick of touching on.

The Knicks are a mess. Phil Jackson has been trying to get Carmelo Anthony to waive his no-trade clause to no avail. Well, Melo may be a little more receptive to the idea after news spread that he is expecting a child…with a ‘dancer’ that he was fooling around with.

Starr Saxxxon goes in on Melo and shares a methodology that Melo should have adhered to.