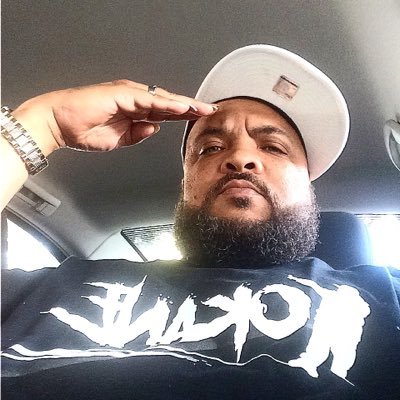 Kokane has been involved in the West Coast rap scene since the dawn of “Gansta Rap”, while spanning nearly 3 decades in the music game. Initially signing to Ruthless Records in late 89′, with his cousin Cold 187‘s group
“Above The Law” soon following, Kokane has definitely made his distinct mark in hip-hop. He is often considered to be the most featured artist in recording history, & undoubtedly is one of the elite hook singers of our generation. From guest appearances with NWA, ATL, Bootsy Collins, Snoop Dogg, Dr. Dre, Cypress Hill, George Clinton, & countless other artists worldwide, Kokane’s eccentric pfunk/gfunk melodic style has put him in a class of his own. Pure funk and hip hop = Kokane. Well, Kokane is back with a brand new album, titled “Its Kokane Not Lemonhead”, featuring “No Features”, with production from the likes of Battle Cat, Cold 187, Tha Chill & more! The new Kokane album drops July 7th, 2017. Pre-Orders for hard copies starts June 7th [exclusively] at budeboyent.com