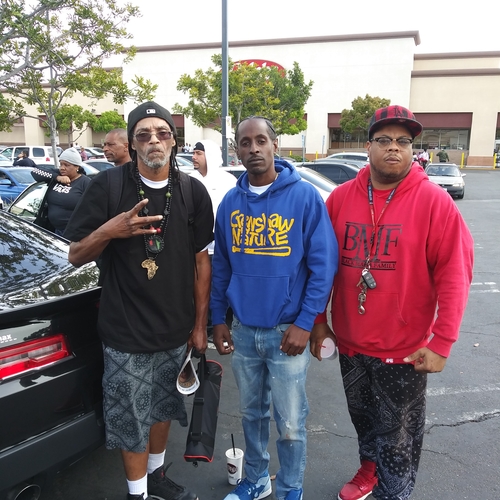 Bloods, Crips and other gangs met today in Los Angeles for a “Unity Meeting” in honor of Nipsey Hussle. DubCNN was on the scene. Thousands of gang members from across the city, as well as fans and supporters, gathered at The Marathon Clothing store in South, Los Angeles, without any incident or altercation. Nipsey’s untimely passing has galvanized the city of Los Angeles, and hopefully this will serve as a springboard for many positive things to come. Still making impactful change after his physical demise, Nipsey Hussle will not be forgotten. Rest easy, legend.

– Special acknowledgement to Big U and Redrum.

LA Bloods & Crips had a "March for Peace" honoring the late #NipseyHussle on Friday (April 5th). They started from Nipsey's hood, walked a few blocks and ended at Nipsey's #TheMarathon clothing story.

O.G. Big U calls for all gangs to come to a solution. pic.twitter.com/RyHQ5D142J