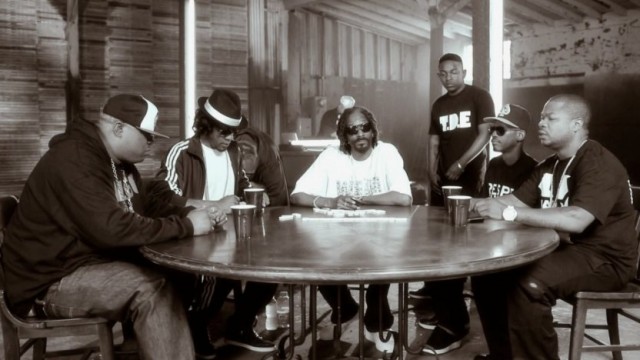 Last night the Annual BET Hip-Hop Awards was aired on TV featuring the toast of the Hip-Hop community.

Below we have the key video moments from the night, the West Coast Cypher, Behind The Scenes interviews with the featured artists as well as a performance from Kendrick Lamar; who later won the Lyricist of the Year award – huge congratulations to Kendrick!

The West Coast Cypher: West coast legends meet the next generation in this Cali-centric cypher

BET also released Behind The Scenes Videos with each of the artists involved in the West Coast Cypher, watch them here: E-40, DJ Quik, Snoop Dogg, Xzibit, Kendrick Lamar & Kurupt.