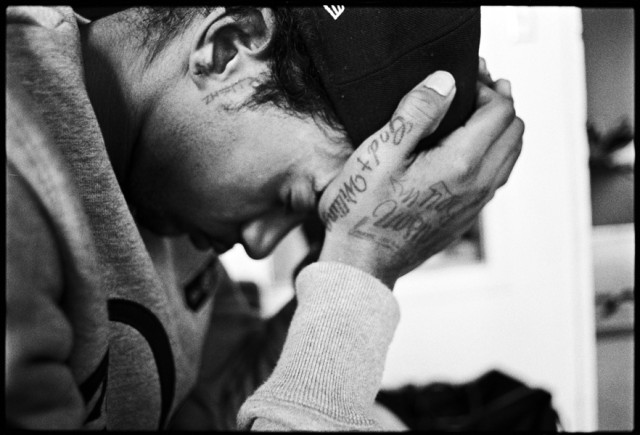 Yesterday Neighborhood Nip Hussle was “Smoking With My Stylist” but today he’s ready to “Face The World” with another new record.

As we reported he’s building up to a new project to follow up last years The Marathon Continues which led to a tour and then a batch of freestyles and videos.

Having dropped “Smoking With My Stylist” and then alluding to more new music that he was “feeling good about” he dropped this absolute gem of a cut produced by 9th Wonder just a few hours ago! Listen to “Face The World” below!