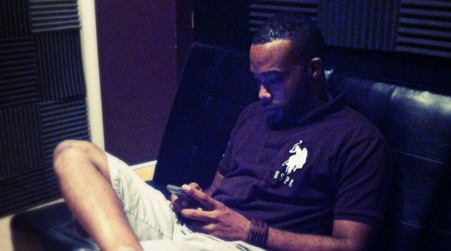 After a hiatus, Inglewood spitter Element Rhymes was back last week with “King Slayer.”

The MC – who last year flipped a Drake’s single for “5AM in Los Angeles,” and dropped a K.Dot response “Battle Royale” is getting set to drop an album.

So far this year he’s dropped the tracks “I Am Danger” featuring Rapper Big Pooh of Little Brother and the Canis Major produced “Highway Hypnosis.”

Today we can bring you his new single “2AM” featuring Inglewood R&B artist JRose. The new track is the first single off the upcoming Album “White Gold”-  listen below!