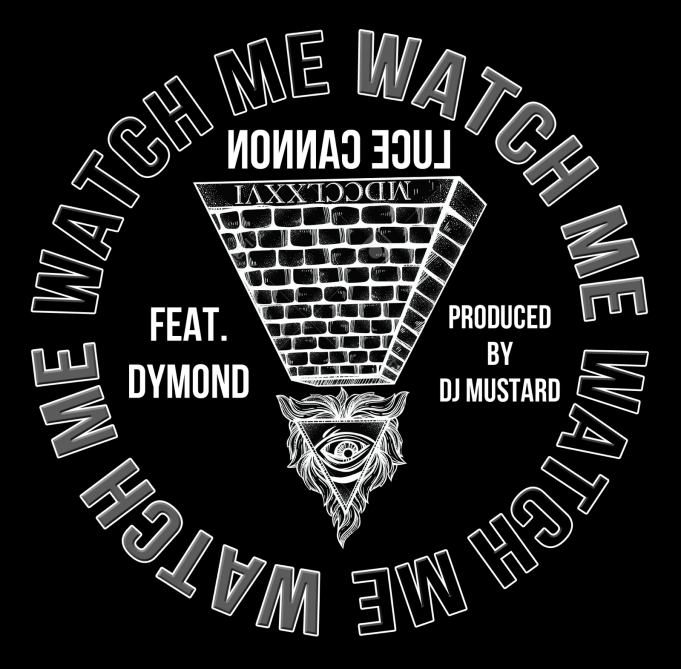 Born in South Central, Los Angeles, Luce Cannon lost his father to the cold prison walls of death row at an early age, leaving Luce to be raised by a single mother and the raging streets. Eventually the block became his family, which kept Luce in trouble and would soon land him behind the same walls that took his father’s life. Fight after fight, stabbing after stabbing; Luce knew this wasn’t the path he wanted for himself, but couldn’t figure a way out.

After being shot three times, Luce realize it was looked inside and reflect on his decisions. At this point he had only two choices; change his life, or come to the realization that prison would become his new home; proving naysayers true that he would continue what was known as a his family’s generational cruse. Luce served two years in prison where he reinvented himself, only to find that he had a passion for music; taking everything he learned from the streets, Luce owned his talent and soon realized that his new found passion was his gift after all. After being released from prison in 2009, Luce was ready to take on the world.

“I’d rather die by the pen than die behind prison walls”.

Soon Luce’s hard work began to pay off when he signed a recording deal with Warner Brothers Records. The relationship didn’t last long. Luce left Warner and decided to take on the industry independently. Luce now knows that music is his true purpose in life, and vows to give it his all. Luce wants to speak for his generation to let them know there are second chances as he introduces himself to the world. Luce says,

Sharing his story to many has opened many doors. Thus far Luce has collaborated with artists such as Rihanna, Snoop, The Game, Nas, 50 cent, and stays true to his Los Angeles roots as he records with the likes of Nipsey Hussle, Crooked I, YG, Jay Rock, G-Malone, 50 cent and more… Luce is currently working on his up-and-coming studio album, and his auto-biography “The gun or the pen”. There’s no telling what’s next for Luce Cannon. “The future holds no limits if you know where I come from.”

Stay tuned for the new Luce Cannon single, dropping on itunes on April 19, 2016 via Lyfe Centence Records. Check the single below. Only on DubCNN.