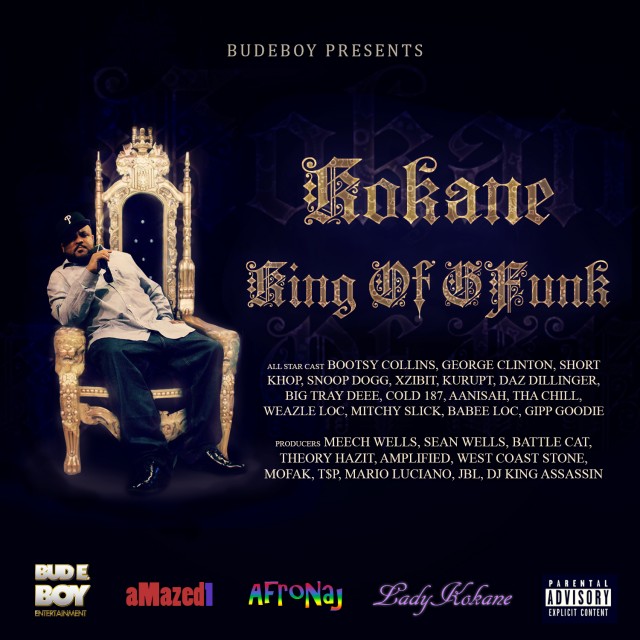 Kokane’s next single “40 Below” ft. Bootsy Collins & Gipp Goodie is Funk in its purest form. Kokane’s “40 Below” music video is dropping soon.