DubCNN.com // West Coast Hip-Hop : Daily For Over A Decade
Home News Too Short Speaks to Chad Kiser Ahead of “Battle of the Bay”...
Facebook
Twitter
Pinterest
WhatsApp 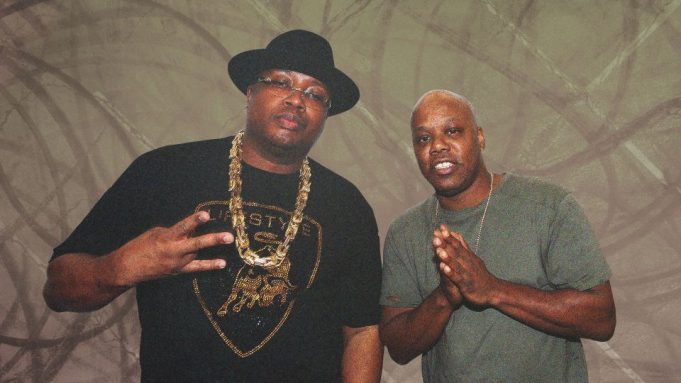 Ahead of his “Battle of the Bay” VERZUZ showdown with fellow Bay Area icon E-40, the legendary Too Short sat down with Chad Kiser for an exclusive interview.

The Verzuz battle, which takes place tonight Saturday, Dec. 19th at 5PM PT / 8PM, is a landmark Bay Area moment – and you can watch it on IG, Facebook or YouTube!

In the same week, and for very first episode of the Conversations With Chad podcast, Too Short discusses the upcoming face-off in the VERZUZ battle, he shares breaking news of an upcoming and soon-to-be-released album Sir Too $hort, which will be produced by long-time producer and collaborator Ant Banks; he also shares more details on the supergroup formed with Ice Cube, Snoop Dogg, and E-40, and much more! You check check the full interview here, or below.

The back catalogue of these two Bay Area titans means this Verzuz battle is going to go to the wire! Make sure you tune in tonight Saturday, Dec. 19th at 5PM PT / 8PM on IG, Facebook or YouTube!