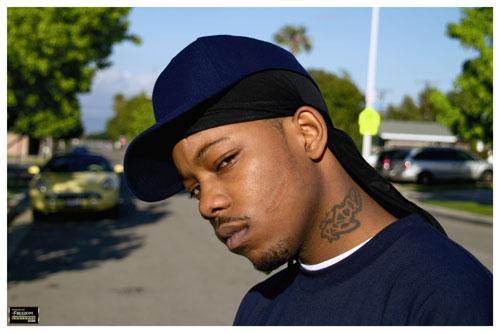 Scoe has been relentless with new music in the weeks since he re-emerged with news of a new solo project entitled “Tha Influence.”

So far, we’ve heard the DJ Khalil produced Lay Low featuring Glasses Malone and Kobe, the Theraflu (Freestyle), the Jake One-produced Hear No Evil See No Evil, his freestyle over The Recipe, Sunset Strip and most recently his Mercy (Freestyle).

Today we can confirm that “Tha Influence” will feature production from Just Blaze, Hi-Tek, Jake One, Nottz and BINK! along with and guest features from Kendrick Lamar, Snoop Dogg, Xzibit, Kurupt, Devin the Dude, Slim the Mobster and others!

The official cover was released this week and can be enlarged from within this update and we can also confirm that the official single “Thank You” featuring Kendrick Lamar and produced by Jake One will premiere on Dubcnn soon!