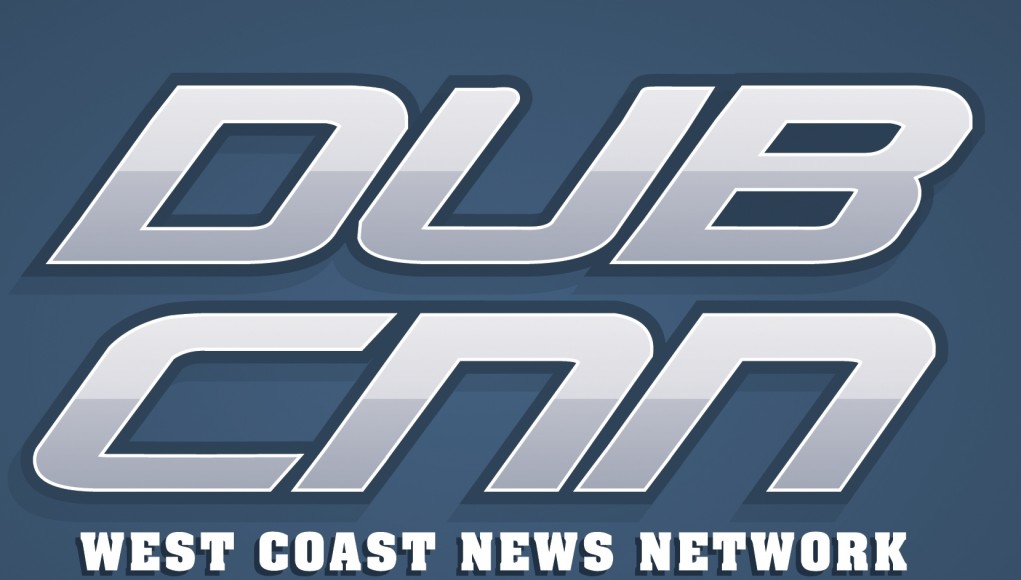 We first launched DubCNN.com aka The “Westcoast News Network” in 2002 following six months of planning and development. Formed off the back of the then newly established “West Coast Affiliates Forum” (now dubcc) the site was formed with a mission statement;

“To create an outlet for existing artists, new artists, labels, producers and companies that we’re being isolated to some extent by other outlets and the INDUSTRY at large.”

If you were not online back in the early 2000’s, the status of internet journalism – especially for Hip-Hop – was littered with poor quality content, limited media (if you know what a RealMedia file is you know what I mean!) and often false information and misleading news.

We sought to stop that. To introduce a new kind of online magazine. One which kept things simple – and ultimately once which would make a difference to the genre.

Since day one we led the way in delivering new forms of media. DubCNN provided video content (long before YouTube existed) and pioneered the accessibility of audio to aid the development and promotion of Westcoast Hip-Hop. In 2002 iTunes did not exist, SoundCloud wasn’t even a pipedream – simply the tools for independent artists to get their music and message to their fan-base were amateur at best and the mediums that are available today were so far from a reality at the time.

DubCNN was the originator of artist to fan interaction; never before had a fan been able to request questions to be put directly to their favourite artists. We spent years – along with the partner news and media sites we worked alongside – breaking down the barriers between artists and their followers. Twitter, Google+, Facebook – all the mediums you take for granted in 2015 – did not exist in 2002 and as such the access we freely have today to artists was unavailable. DubCNN provided a free and stable platform for both existing and emerging artists to showcase their music and invested in hosting media that ensured we could distribute content quickly to the thousands of monthly visitors we quickly gained.

From our first post on September 8th 2002 – click here to read the full update and see the original dubcnn.com – we went on to conduct interviews with some of the biggest names in Hip-Hop within our first 8 weeks online; Snoop Dogg as he geared up to release “Paid Tha Cost To Be Da Bo$$”, WC then on Def Jam for his “Ghetto Heisman” LP and 50 Cent who was getting ready to drop “Get Rich Or Die Trying.” Those interviews firmly solidified us as a credible outlet that combined established heavy-hitters with emerging artists looking to build a fan-base.

Over the next few years DubCNN.com continued its un-precedented growth and success and on January 1st 2006 we relaunched with DubCNN v2. A new design, new focus and a new partner – Lil Jay, the then owner of WestCoast2K – a site which had been striving for the same cause since 1999 – merged with DubCNN to combine our abilities to achieve the common goals. At the time it was a massive step forward for not only the westcoast but online hip-hop journalism as a whole. To mark that occasion we also “Got the internet going nuts” with our RIAA takeover blackout that created a huge amount of hype and buzz.

In the years that followed the relaunch the site grew in both readership and stature. By mid-2006 we were able to bring you two of the biggest interviews ever conducted with Snoop Dogg – the first 1 hour 4-Part series in July – was his most in-depth interview to date. It would be hard pressed for any outlet to take up the gauntlet to surpass it so in late 2006 as he released “The Blue Carpet Treatment” we took it upon ourselves to go one better with this second 4-Part Interview series that ran into early 2007.

In the years that have followed we’ve gone on to even bigger successes – as well as faced some of our biggest challenges – none more so than in the last few months as we were faced with what looked like the loss of over 10 years of DubCNN.

Yet today we are proud to reveal our 3rd and biggest relaunch in time for 2015, one which not only brings you a fresh new look and experience – no matter how you choose to use the site; whether Desktop, Tablet or Mobile – but also almost all of our legacy content in one place!

After 12 years we stand ready to tackle the next few years in a better place than ever, to strive to do more of what we set out to achieve; to be the #1 online resource for your west coast hip-hop needs.

From a personal perspective as someone who’s taken this journey every single day for almost 15 years I want to take a moment to thank everyone in the DubCNN family from day one to present day – those who have come and gone, and those that remain – it’s been an incredible ride over the last 12 years and it’s both staggering and inspiring what we’ve achieved, the moments we’ve captured, the content we’ve created and the readers we’ve shared it with.

A huge thank you must go to Rob Holder at Olda Robot [Twitter] for all his work on #DubCNN2015 – the passion and enthusiasm working under pressure to bring us this new look, a great user experience and integrated legacy content over recent weeks has been an unbelievable effort; we really couldn’t have done this without him.

Finally, thank you; the visitors, for your continued support and recognition. Without every single one of you we would not be able to do what we do. Thank You. Please take the time to review the new site and feedback with what you love and what you hate, everything you see will evolve over the coming months – with your help we’ll refine it and make your experience even better.

We’ve had an incredible first decade of representing the westcoast and to celebrate we’ve compiled a video of some of our favorite video drops from artists from 2002-2012.

The clip will show you how Snoop first coined the DubCNN tagline “where they give it to you raw and exclusive,” you’ll hear Kendrick Lamar acknowledge we were down from day one, Game tells you how we’re the Phil Collins of Hip-Hop, Crooked I tells you he only visits DubCNN for the latest westcoast, DJ Quik pours some Hennessey and so much more!